LINKS TO ARTICLES AND GALLERIES on CBSNEWS.COM

LINKS TO ARTICLES ON ABCNEWS.COM

Christina's first book, Rusty the Rescue, was published in December 2014.  It aims to introduce young readers to both the plight of shelter animals and the beauty of adoption. Featuring illustrations by New York artist Ryan Bauer-Walsh, this children's book is now available for purchase on Amazon. And a portion of the proceeds will be donated to North Shore Animal League America (the world's largest no-kill animal rescue and adoption organization) to help the very shelter dogs who inspired the story.
"If you give him a home and a toy to chew;
Before you know it, he'll turn around and rescue you too." 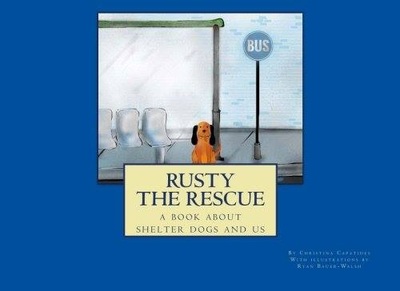 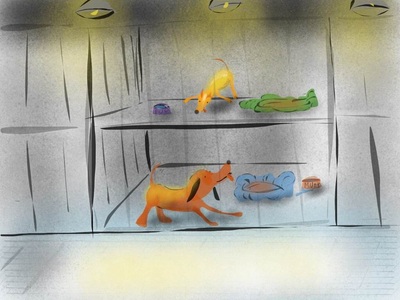