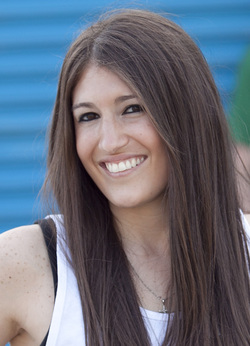 Christina Capatides is a New York-based composer, lyricist and bookwriter.  She holds an MFA in Musical Theatre Writing from NYU and a BA in English and Music from Georgetown University. She wrote book and lyrics for the musicals Love as a Second Language (music by Eunggyu Lee) and Entry Level (music by Benny Gammerman), as well as music and lyrics for the children’s musical Swimmy and Other Stories (book by Natsu Onada). Her work has been featured at NYMF, 54 Below, The Laurie Beechman Theatre, Joe's Pub, The Studio Theatre, The Duplex, The Tank @ 46, The Costume Shop at American Conservatory Theatre in San Francisco, the Devine Theatre in Washington, DC, and as part of Broadway au Carré in Paris. She is currently finishing work on a song cycle, called “Shelter,” which she plans to use as a fundraising vehicle for shelter dogs.

Christina is also an acclaimed journalist and video producer. She has worked for CBS News, ABC News, Sesame Street, MetroLyrics, Arts Engine, the Yale University School of the 21st Century, the Media That Matters Film Festival and North Shore Animal League America.  Christina has covered the White House, Congress and the Department of Justice during breaking news situations for both World News Tonight and Good Morning America. She has written, produced and edited videos which have appeared on national television and jumbotrons in Times Square. She currently works as a senior producer at CBS News, producing daily articles and original videos that offer creative and entertaining takes on the biggest stories of the day.


Christina is also the author of the children's book Rusty the Rescue, which aims to teach kids about the plight of shelter dogs and the beauty of adoption. A portion of all proceeds from the book go to North Shore Animal League America, the world's largest rescue and adoption organization. Click here to purchase a copy. 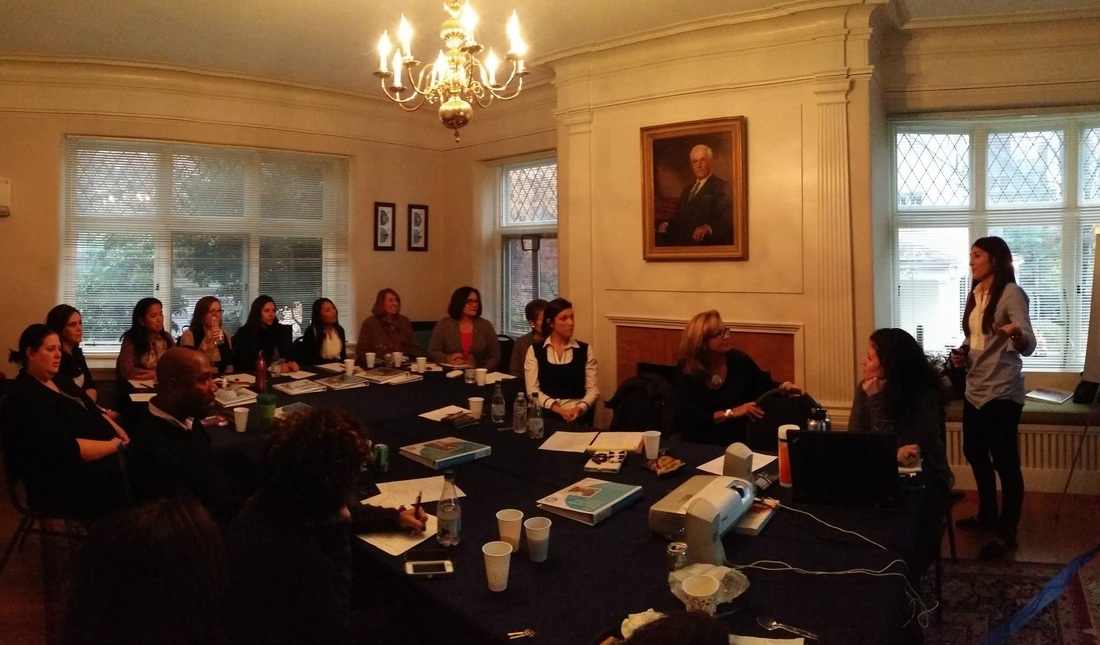 Christina Capatides presenting at the Yale University School of the 21st Century on the potential for schools and nonprofits to harness the powers of social media for good, November 2014.
Proudly powered by Weebly